Blind to the odds and circumstances. Blind to the challenges, not giving room to fear. Going in and going deep. At the shore there’s doubt, self-reliance and particles of obstruction. Deep in the waters is deep release, it’s total dependence on a being greater than self- God. It’s FAITH.

Hebrews 11:1 Now faith is the substance of things hoped for. Evidence of things unseen. Substance is existing matter; a real physical matter that’s tangible. It’s the solid presence of things hoped for. Evidence is described as facts indicating a proposition is true. Faith is knowing the facts beyond any doubt. Believing is great; but better yet, knowing is mind blowing. Just because our physical eyes can’t see it doesn’t mean it doesn’t exist. The spiritual realm is real, more real than the physical one and it takes faith to see it. 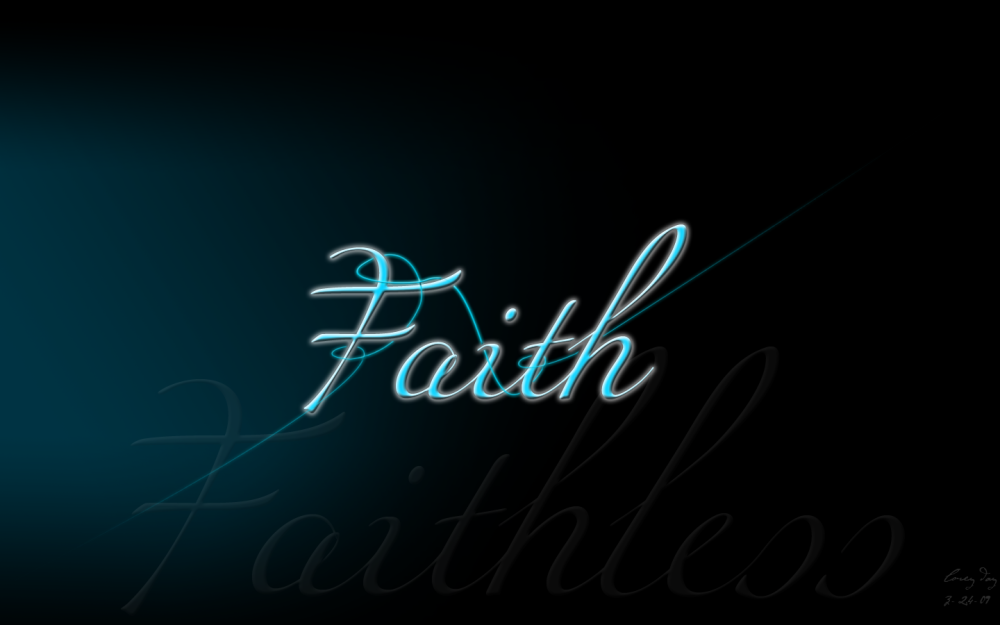 Hebrews 11:6 tells us that it’s impossible to please God without faith. Romans 14:23-Anything that’s not done in faith is sin. As someone once said, faith is the title deed to our property. We have to know it beyond any form of doubt. All of God’s promises are locked in and faith is the key. The most vital gift, the gift of salvation is accessed by simple faith. If He’s said it in His word, say it, believe it and know it! Mark 11:24-Therefore I tell you, whatever you ask for in prayer, believe that you have received it, and it will be yours. Your healing, family, job or business; find it in the word, His word. Say it and believe it and that settles it-it’s a done deal! It’s only a matter of time before it manifests in the physical realm.

A while back, as led by the Holy Spirit, I took a huge step of applying to a really major university. Something that looked impossible and a simple dream that remains to be just that, a dream. The history and reputation f this university gave me chills every time someone talked to me about it. Everything about it was high end-spiritual caliber, quality of education, intellectual excellence in the student body and with all this came a heavy financial obligation. In the natural eyes, joining the school was impossible.

The thought of lack, fear and such a big move bombarded my tiny mind. I had to dig deep. Deep into faith where there’s no room for fear. I remember saying to myself-if God said it, I will say it and believe it and I went on with it. Needless to say, this has been one of the best decisions of my life. I am a current student growing intellectually, spiritually and socially as a result of being part of this dream. It’s a God dream but it took faith to dive into it.

A little history about Oral Roberts University-It was founded by Oral Roberts(one of the well known faith generals) in 1963 a an act of obedience. God told him to build a university that will train students on a faith basis and send them out to the world to make a difference and win souls in the kingdom; practicing excellence in every field. the genesis and birth of the school is in God’s heart.

This was big. It looked a little too big for me. I wondered how I was going to do this and it did not look possible. I was right, I couldn’t do it. I was looking in the wrong direction. It was God who made it possible. In spite of all limitations, all the odds, He made it work. I joined the school, started my classes and I simply cannot document the breath taking experience that it has been. 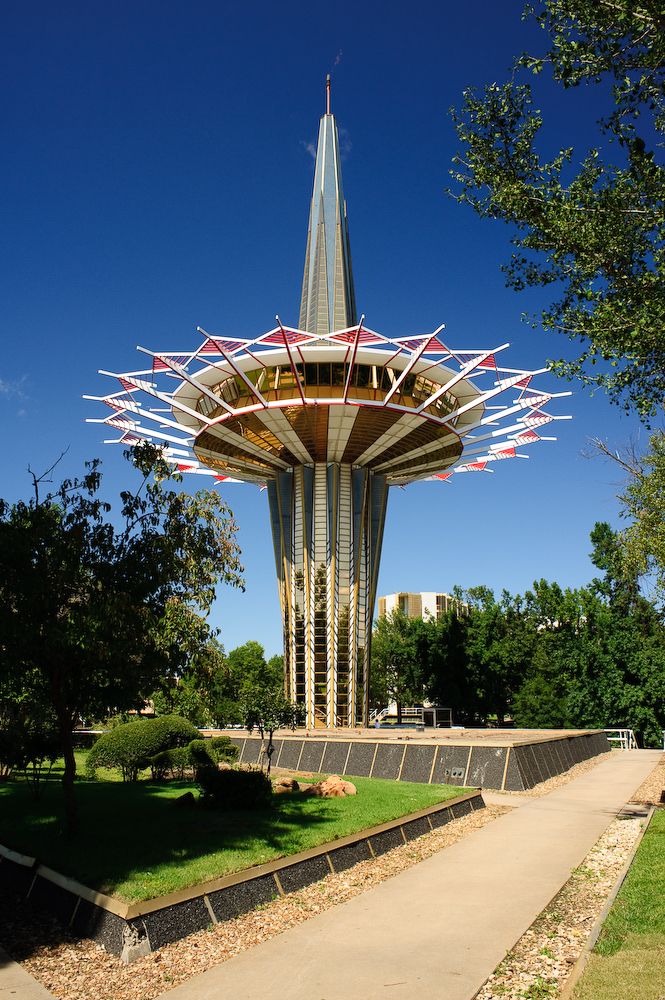 God made a way but I had to believe in Him. I had to go beyond believing and know that He will do it. Since then, I have watched Him do it over and over and He’s not about to stop. To say the least, school isn’t simple school for me, I’m living out God’s testimony in my life. I am amazed every day!

Look beyond your limitations, the lack and insufficiencies in whatever area in your life. Lynn on Jesus, that’s why you need Him. Say it, believe it, know it and watch things turn around because His word has to be fulfilled. Faith has to speak louder than the facts. Moreover, every act of faith pleases God. We might as well look at it as a way to make Jesus smile.