Adonijah, David’s son, also Solomon’s brother declared himself king. Rightfully an heir of David the king but not according to God’s plan. Seems right in the worlds system but not quite in God’s system.  This makes me ask myself ” I’m I doing what seems right or what’s in God’s plan?” I wanna be right at the center of your plan Lord. And if I fall out, please make me aware because the safest place to be is in God’s plan.

David had declared that Solomon would be King. His destiny was made known to him. How can destiny this big not have opposition? The bigger the task, the greater the obstacle. The obstacles I continue to face are a confirmation of my great destiny and a platform to showcase God’s victories in my life. I choose to look at it  from God’s perspective; not fleshly eyes that focus on the challenges.

Solomon’s brother was blocking Solomon’s destiny, trying to take his place, declaring himself king but he couldn’t wipe off God’s word over Solomon’s life! The prophet Nathan reached out to Bathsheba to go to the king and report the ‘ dirty deals’ Adonijah was undertaking. We don’t see Bathsheba, Solomon’s mum mentioned much in his reign and achievements but this one mention is too pivotal to ignore.

She took charge of his destiny. She pushed him towards achieving what God had cut out for his life. This then gave birth to greatness. All the great deeds associated with king Solomon were as a result of this moment.

Behind every successful kid is a brilliant mom. A mom who hears from the holy Ghost, takes action and propels her children towards their destiny. Changing diapers and feeding children is important; but what’s more important is recognizing your child’s destiny and pushing him/her towards it. That’s the greatest gift a mom can give her child.

Just as Bathsheba heard from the prophet, mothers should listen out for direction from the Holy Ghost. In the Old Testament, they walked in the shadows and were led by prophets but in the new testament we walk in the light and are led by the Holy Spirit.

A PRAYER FOR ALL MUMS AND FUTURE MUMS

Lord, as you prepare me to be a mother, teach me with your word before experience bombards me. Lemme see the role as YOU see it not how humans have defined it. Teach me to accurately hear from you in order to shape up destinies. I am ready Lord, teach me how to be a mother according to your word. 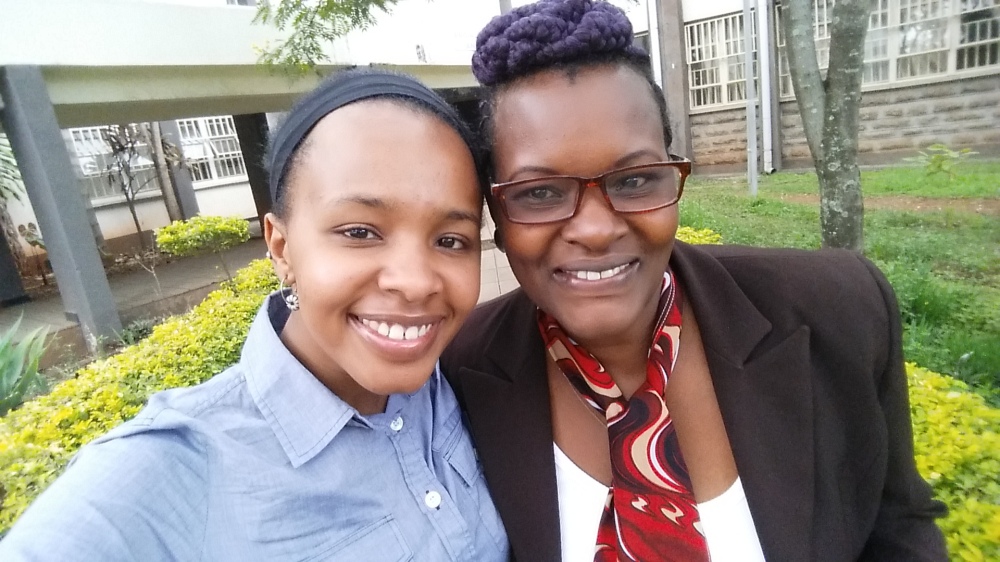 I have a mother who’s shown a lovely example. I celebrate her!