Now the boy Samuel ministered to the Lord before Eli. And the word of the Lord was rare in those days; there was no widespread revelation. And it came to pass at that time, while Eli was lying down in his place, and when his eyes had begun to grow so dim that he could not see,and before the lamp of God went out in the tabernacle of the Lord where the ark of God was, and while Samuel was lying down, 4 that the Lord called Samuel. And he answered, “Here I am!”

Before Samuel was called, he was available to be used by God; even in his boy stage. His availability led to maturity. I believe God had strategically placed Eli in his life so that Eli would pass down some kingdom secrets to the next generation. When Eli’s eyes grew dim, there was an heir who’s eyes were bright; and who was available for God’s purpose. I believe Samuel’s eyes could not only see better in the natural realm but the spiritual realm as well. He had been in God’s presence long enough to see what God sees and to be able to mirror that to the world. Am I available or am I waiting for a destination in order to be available? Availability is what will lead me to the maturity destination! 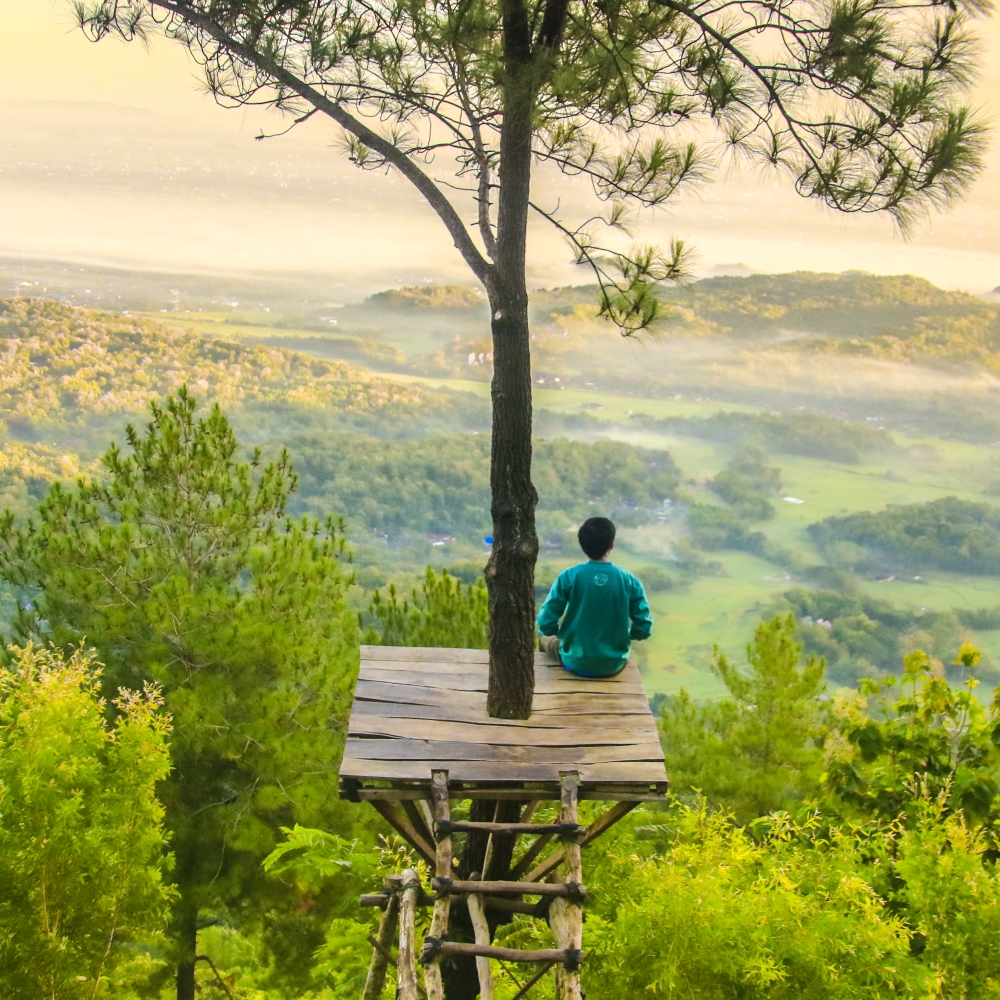 Even as a child, Samuel was totally dedicated to the Lord. He served in his ‘boy’ stage. Before the business is fruitful, before the marriage yields the desired results, before the family members have an encounter with the Lord, serve Him. What’s your “boy” stage and are you serving while still in it? Availability in the season breeds maturity.

Eli’s eyes were fading out. He was aging and Samuel was strategically placed at the place of service where he shone God’s bright light when Eli’s was fading off. His intention was to serve God in his present state; despite of his age or his situation. I’m I fully devoted to serving and responding in obedience?

I’m I quick to move in obedience like Samuel was when God called him? Or do I have excuses as to why I cannot fully commit? Is the ‘child stage’ robbing me of 100% commitment in anticipation for the maturity stage?

Lord, I will serve you regardless of what stage I’m in. I will be quick to move in obedience when you speak. I submit to the authority that you have put over me and I desire to serve and fall more in love with you. Amen!