The sin, the dullest, darkest, most hidden is won’t send Him away…

Only when drowned in darkness do you scream for the light.

Every time they hit Him, they thought that they were 1 second closer to His defeat.

Every snare and foul word propelled Him to the next level. To them, it was death; to Him was salvation.

All the pounds on that cross, weren’t as heavy as our sins. The weight was another form of suffering. However, it was another step into redemption. 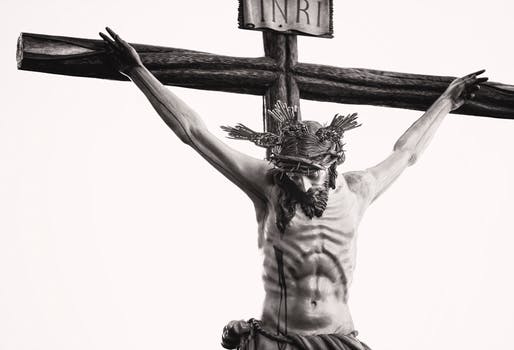 The yelling, shouting, mistreatment. That was meant to be me. That was my weight, my poverty, my sin, my sickness, disease and lack of peace. Yet He went through this and much more. His motivation was my soul. They thought they were knocking Him out little did they know that they were starting His army.

He had a choice: To go to the cross and indulge in the pain or to give up. He chose the pain because He had the end in mind. He had me in mind. Salvation, redemption.

What manner of love and commitment!

Stepped down for Mary who’d committed adultery. He held her hand and took her weight off of her. The sin was an attraction to Him. Revealed the need for a savior.

Stepped down for Peter. When he started sinking on the water, Jesus held his hand and pulled him up. He went down to Peter’s level but He didn’t leave him there. He brought him to the Victory corner.

Went to the tomb for Lazarus. Where it was stinking, where death had pierced people’s hearts. Yet he walked in and shone a ray of life.

He is not too far from what looks like the darkest pit. As a matter of fact, he walks right into it to restore my soul; your soul.